Rob Lamberti - A Celebration of the Songs & Music of George Michael 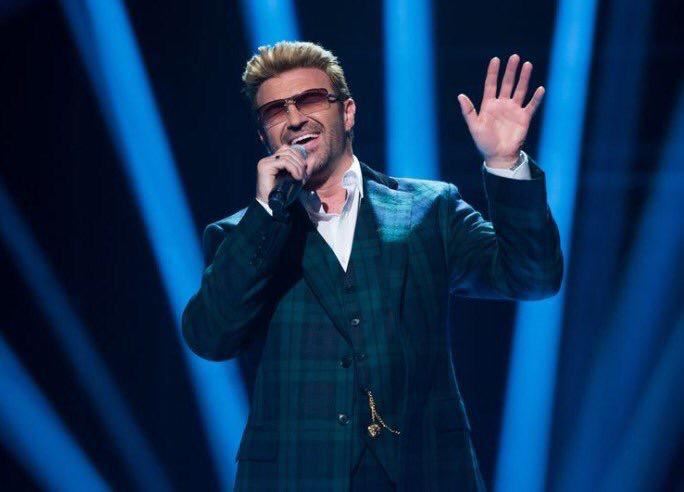 Rob Lamberti - A Celebratino of the Songs & Music of George Michael

STACK Seaburn are proud to introduce a tribute artist that does justice to one of the greatest singer-songwriters of our time this Jubilee Bank Holiday weekend, Sunday 5th June 2022!

From the live final of 'Stars in Their Eyes' to being hired by George Michael's Management to promote the 25Live album, this is a performer in a different league...
Few tribute artists capture George's musical talent, charisma and passion as closely as 𝗥𝗼𝗯 𝗟𝗮𝗺𝗯𝗲𝗿𝘁𝗶 - earning the title of the UK's #1 George Michael tribute artist!

With some of George Michael's personal musicians proudly joining Rob's band, his performances are guaranteed to hypnotise your senses and do justice to one of the greatest singer-songwriters of our time.