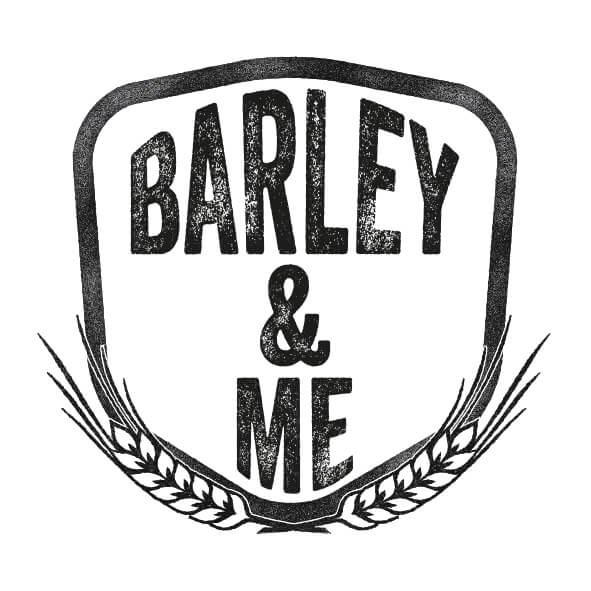 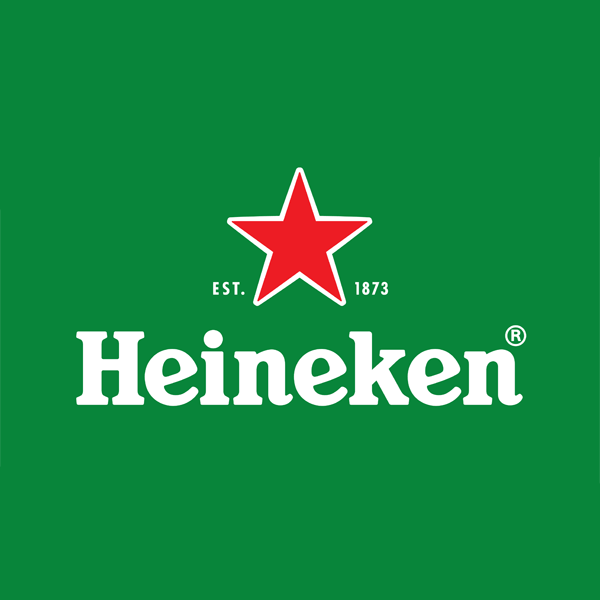 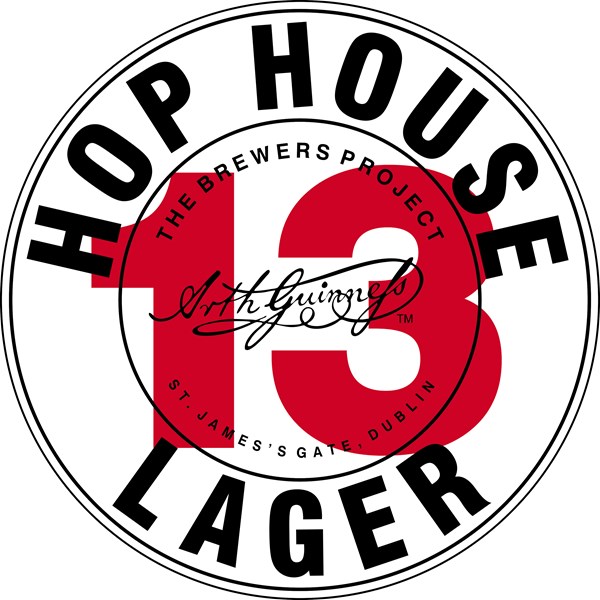 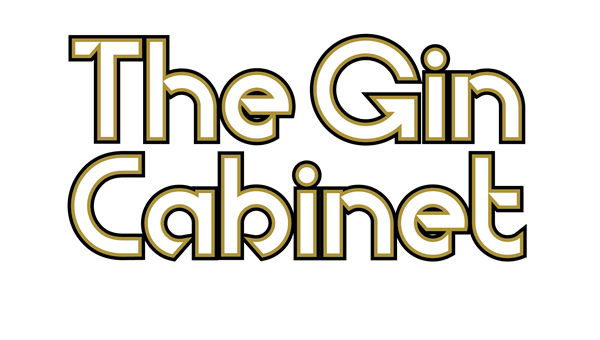 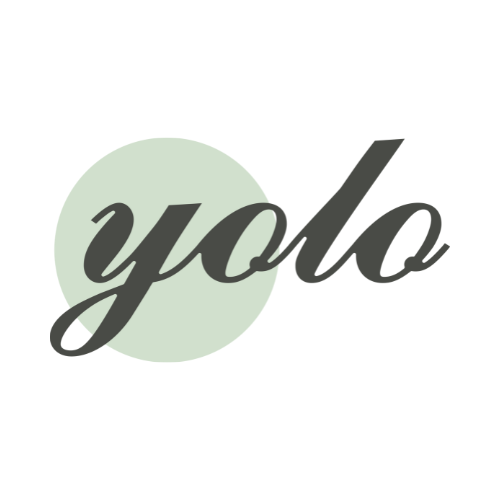 Barley & Me is situated in our Plaza area and ready to cater to all your Beer, IPA, Lager and Stout needs!

We also stock some seriously tasty canned and bottled products from across the globe, your taste buds may even need their own passport. 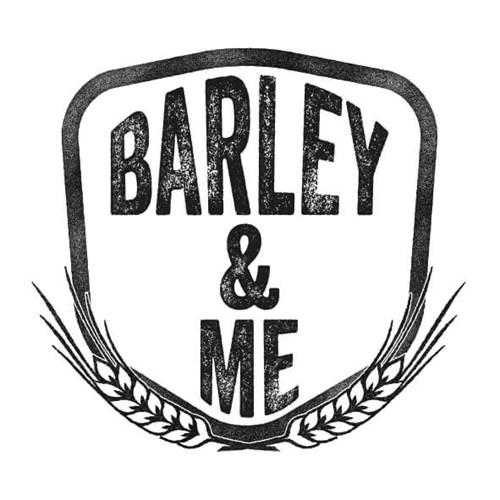 In the 142 years since Heineken were founded, they have grown from a small Amsterdam-based company into the world's most renowned, premium lager, available in 192 countries. As Heineken has crossed borders and opened its world, their focus on quality and taste has never wavered. Thanks to the craftsmanship and expertise of their Master Brewers, you can enjoy the same taste and quality wherever you are, image how good a frosty one will taste in our Plaza area.

Don't worry if lager isn't your thing - there is a wide selection of drinks available to suite all tastes including spirits, ciders and wine. 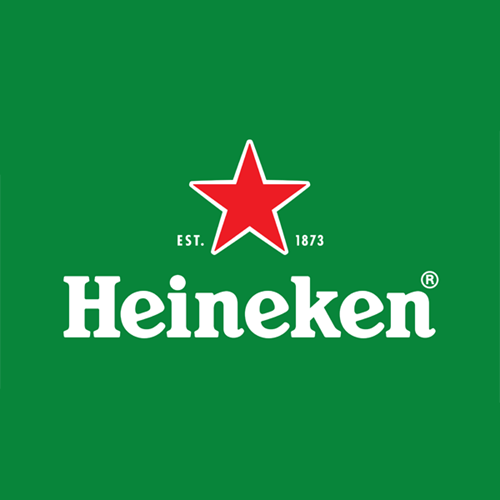 Named after an early 1900’s hop store building at St. James’s Gate where hops are still stored, Hop House 13 is a double-hopped lager made with malted barley and aromatic hops and continues the 256 years of heritage and brewing excellence at St. James’s Gate.

“I personally enjoy more flavoursome beers, so I wanted to make a lager with lots of character and flavour. After some months of exploring different recipes and collaborating with the other brewers, we created Hop House 13.”

Hop House 13 is a distinctive golden lager that is brewed with Guinness yeast, malted barley and the best of hops from both Australia and USA – Galaxy, Topaz, (AUS) and Mosaic (USA). It has a sweet fruity aroma, with hints of Apricot and Peach, and subtle malt notes breaking through. Hop House 13 is full flavoured while still being crisp and hoppy with a refreshing clean finish. 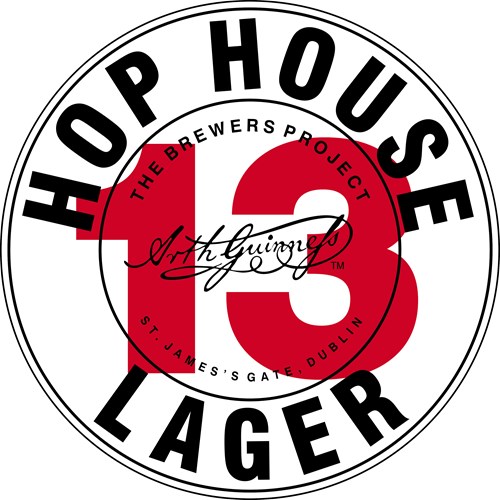 "a clear alcohol spirit distilled from grain or malt and flavoured with juniper berries.

The Gin Cabinet is a treasure trove of delectable gins and a variety of tonics for you to choose your perfect pairing.

A seasonal gin cocktail menu is available should the choice be too much! 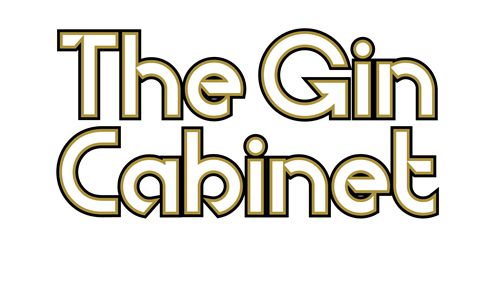 YOLO - You Only Live Once

So make the most of every day.

YOLO bar located on the second floor offers splendid views over the magnificent Seaburn coastline. The perfect spot to unwind with a glass of wine or a classic cocktail. 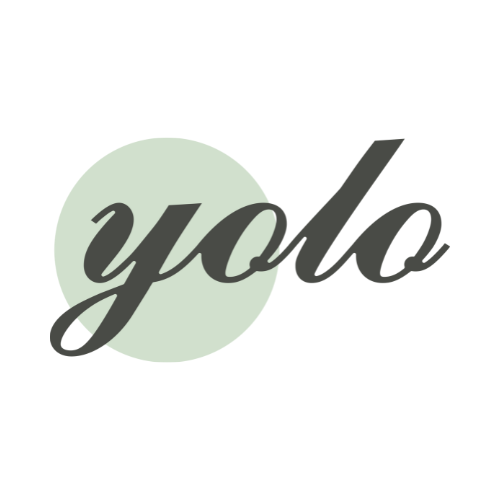