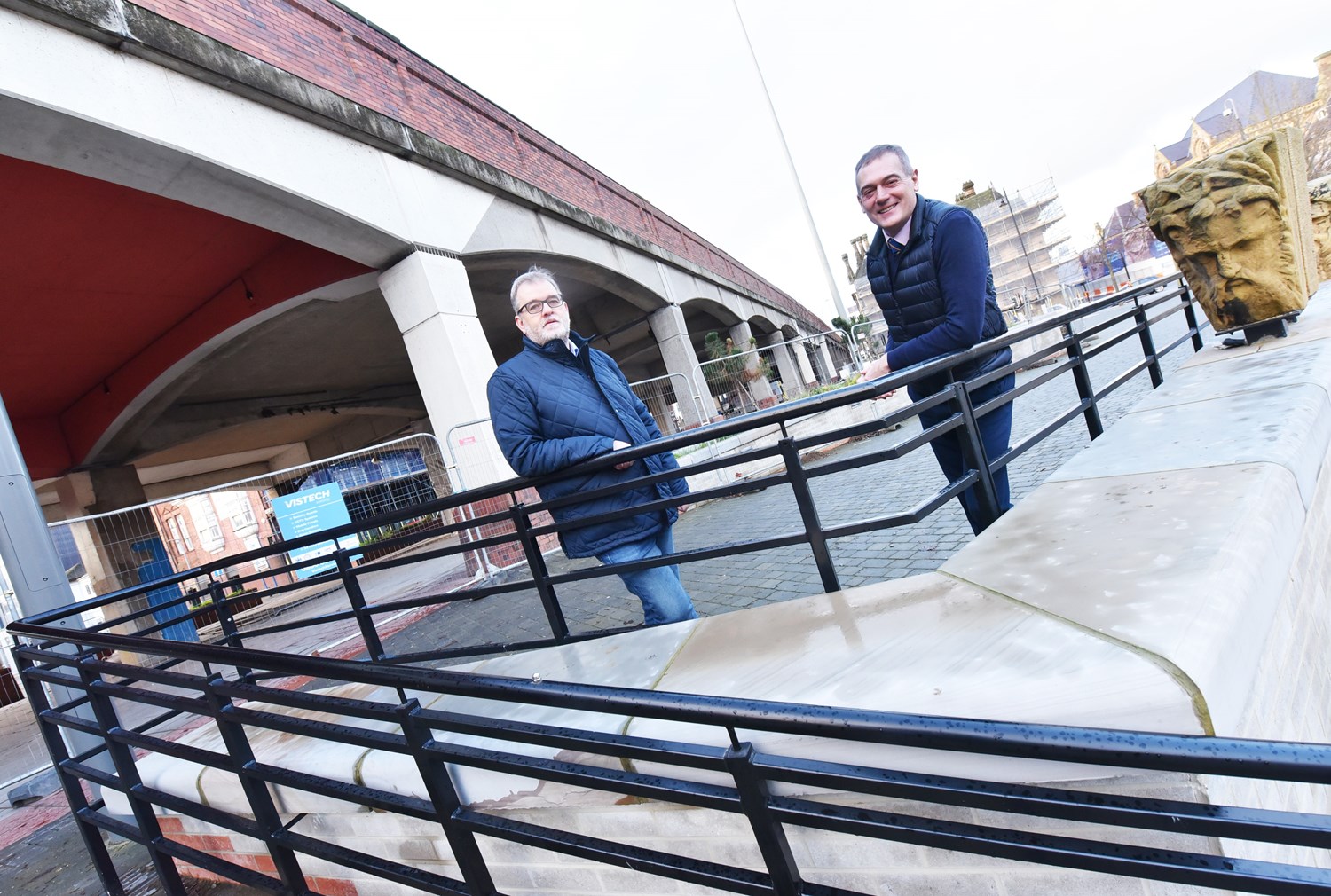 THE FAST growing company behind one of the region’s most unique leisure brands has unveiled plans for a temporary scheme in Middlesbrough.

Danieli Group, which is responsible for STACK Seaburn in Sunderland and recently revealed its planned schemes for Newcastle, Durham and Bishop Auckland, has this week submitted a planning application for a Teesside site.

And if successful STACK Middlesbrough will be in place for three years, in the arcaded undercroft of the A66 flyover adjacent to Exchange Square, creating around 115 jobs.

The proposed scheme will be constructed using 25 shipping containers, designed around a central plaza with seating surrounded by five street food vendor outlets and three bars.

In keeping with the STACK’s commitment to a complete entertainment experience, a stage is also part of the plans, which will be used for live performances and events.

If planning permission is granted, work will get under way immediately, with the hope of being open for Easter 2023.

The company also operates the highly successful Hadrian’s Tipi which will also be set up on the site with its own bar for the three year duration, with a regularly changing theme to reflect key dates on the calendar.

The new development comes after Danieli Group also showcased it plans to roll out nationwide, with schemes in both Lincoln and Carlisle recently announced.

This will be the second investment by the Group in Middlesbrough, following on from its proposal to transform the former Banking Hall at Commerce House at the corner of Exchange Square, into a new branch of its pan-Asian restaurant, The Muddler.

Neill Winch, CEO of Daniel Group, said he was delighted to be able to announce further investment in the town.

“We have a very strong growth strategy for STACK and have announced a number of new sites in recent months,” he said.

“We are very happy at the prospect of a pop-up scheme in Middlesbrough which, if successful, will be in place for three years.

“Given the rapid expansion of the brand, we would also hope to identify a site for a permanent STACK in Middlesbrough in the long term.”

“STACK will be a fantastic addition to Exchange Square which has been given a new lease of life.

“Our historic station is currently undergoing a £30 million overhaul, while other new arrivals include The Muddler and Bloom.

“That speaks volumes about the confidence investors have in Middlesbrough right now – and we’re only just getting started.”