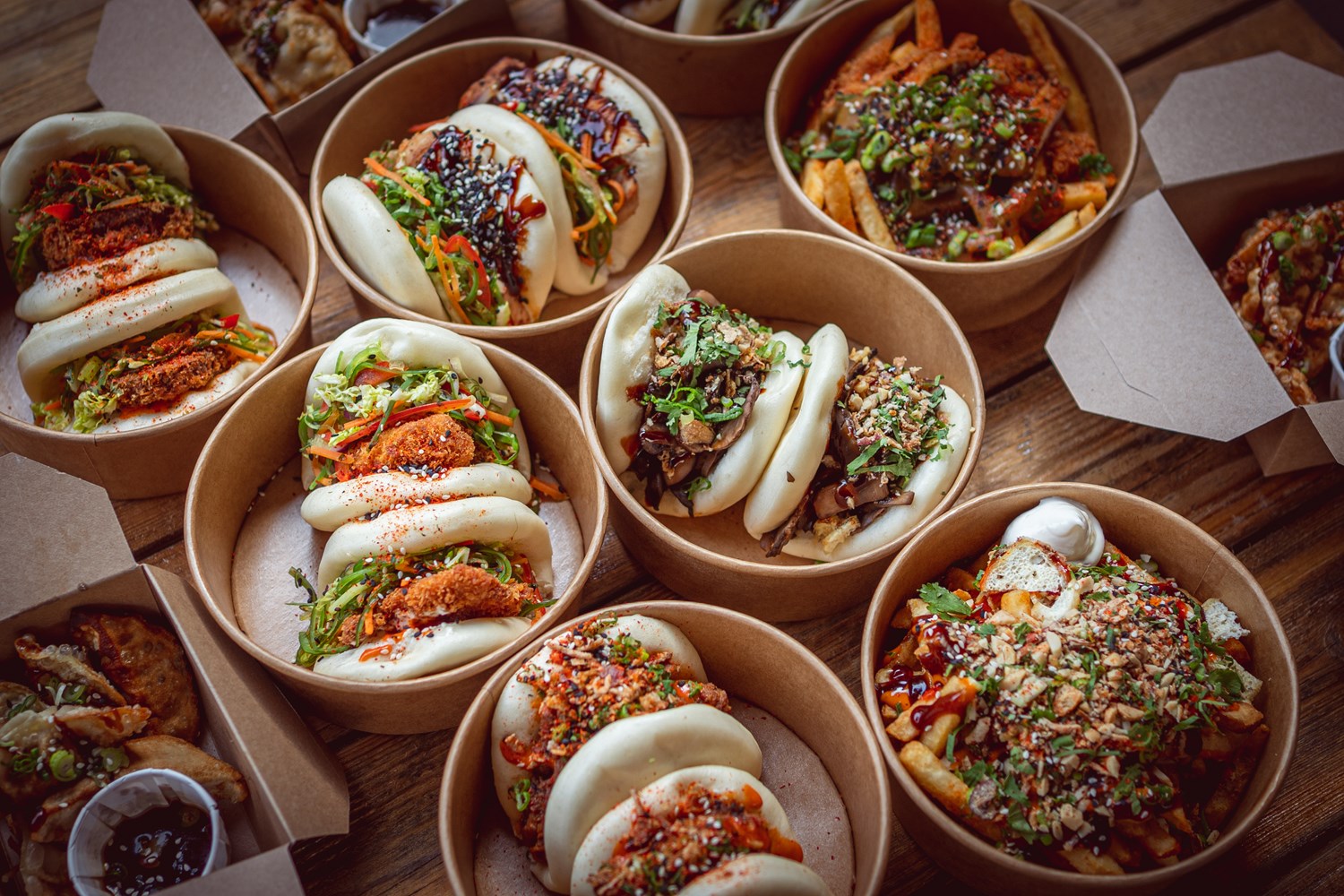 TIME TO BAO DOWN AT THE STACK SEABURN…

It will be full steam ahead as one of the most popular snacks in Asia is on offer in Sunderland from next week, with the opening of a dedicated new outlet at STACK Seaburn.

And the launch of the latest addition means good news for the city as a whole, as all of the units are fully occupied.

Bao Down, which has already been a huge hit at Newcastle’s Stack, will be bringing its unique range of the Chinese favourite street food to Wearside.

And that’s good news for fans of the delicate, steamed buns, which will be on offer with a huge range of mouthwatering fillings.

Bao buns have been served in China for centuries but have now become popular across the globe, thanks to their delicious bread-like taste and meat or vegetable fillings.

Food entrepreneur Alex Hindson, who also set up duck-loaded fries company Hatch 76, believes that people who haven’t tried the snack before will be in for a treat.

“Fans of Asian food love bao buns and even if this is someone’s first introduction to them, we believe they’ll be really surprised at how delicious they are,” he said.

“Bao Down has been really popular in Newcastle and that gave us the confidence to bring it to STACK Seaburn where we’re convinced it will go down a storm.”

The buns are served in pairs, with diners able to choose a different filling for each one, giving them the opportunity to sample a variety of flavours.

Neill Winch, CEO at Danieli Group, owners of STACK Seaburn, said he was delighted that Alex had decided to take his new concept into Sunderland.

“Bao Down has done really well in Newcastle and we’re very excited that Alex is bringing it to Sunderland,” he said.

“It will be a welcome addition and strengthen the already really great mix of outlets we have there.”